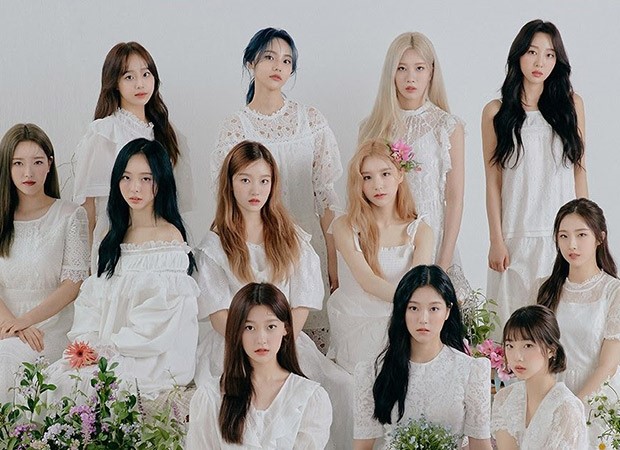 As per the report, the members filed the injunctions as “they judged that trust has been broken with BlockBerryCreative to the point that it is difficult to continue activities with the agency.”

The members who filed for the injunction include HeeJin, HaSeul, YeoJin, Kim Lip, JinSoul, Choerry, Yves, Go Won, and Olivia Hye. Meanwhile, BlockBerryCreative denied the aforementioned reports saying they are not true.

Also Read: K-pop group LOONA to skip shooting of round 1 of Queendom 2 as Haseul, Yeojin and ViVi test positive for Covid-19

Varun Dhawan to team up with Anees Bazmee for...