Maroon 5 front singer Adam Levine is set to perform with his band at a fundraising event in MGM Grand, Las Vegas amid his affair allegations. The singer has been accused of cheating on his wife Behati Prinsloo with Instragram model Sumner Stroff. Following her video on TikTok, several women have spoken against him. However, it seems like this isn’t affect his work gigs. 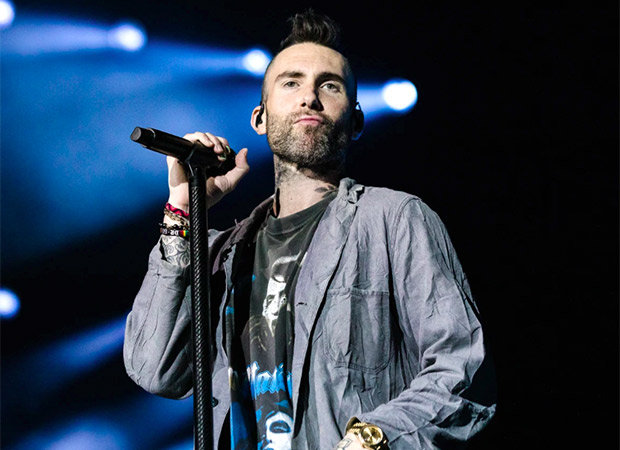 According to NY Post, Adam Levine is scheduled to perform next month with Maroon 5 at the Shaquille O’Neal Foundation’s annual fund-raising gala which will take place at the MGM Grand in Las Vegas on October 1.

As per the report, there will be no red carpet at the gala, so the Maroon 5 singer won’t be answering any questions from reporters — despite his name being plastered all over the headlines. He is also expected to follow through with his other commitments, including the Maroon 5 World Tour.

Earlier this week, Levine made headlines after Instagram model Sumner Stroh claimed that she had a yearlong affair with the singer. While Levine denied having an affair with the model, and admitted he “crossed the line,” multiple other women came forward, claiming Levine sent them flirtatious texts and DMs.

According to Fox News, the latest accuser to come forward is Ashley Russell who shared screenshots with the Daily Mail and explained that Levine began corresponding with her after viewing her Instagram stories. Before Russell, Levine's former yoga teacher, Alanna Zabel, claimed she received text messages from Levine that led to a violent outcome.

Meanwhile, Adam Levine, who is married to former Victoria's Secret Angel Behati Prinsloo, is expecting his third child with his wife of eight years.

Akshay Kumar starrer Gorkha to go on floors in...