With many celebrities trading in real estate of late, Akshay Kumar too has joined the league with a property sale. As per Zapkey.com, The actor has sold off his Andheri West property to Daboo Malik, father of famous musicians Armaan Malik and Amaal Malik. The luxurious property, which was purchased by the Bollywood actor for Rs. 4.12 crores, has been sold off to the Maliks for a whopping Rs. 6 crores. 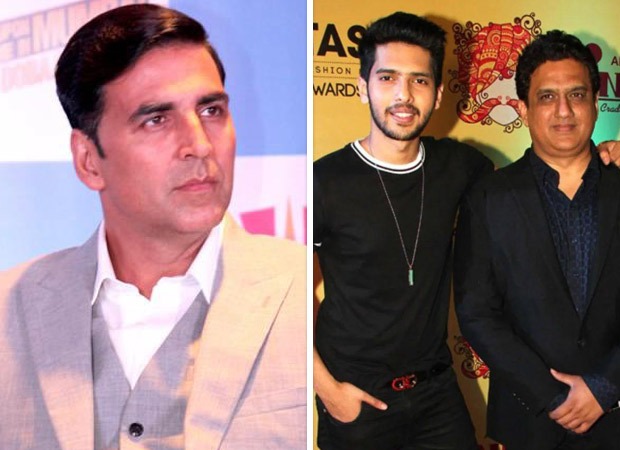 The luxurious apartment in Transcon Triumph-Tower 1, A-2104 has spread across a carpet area of 1281 sq. ft. along with a massive 59 sq. ft. balcony. As per reports, the two parties locked the deal on August 12, 2022, and if the documents are to be believed, Akshay Kumar has sold the property to music composer Armaan Malik and Amaal Malik's parents Daboo Malik and his wife Jyoti Malik. Besides, this, the actor also owns other properties in Andheri west and east along with multiple properties across the city including apartments in Borivali, Mulund, and also around his residence in Juhu.

On the work front, Akshay Kumar was last seen in the OTT release Cuttputlli alongside Rakul Preet Singh. The actor already has a few other projects lined up for release this year which include the action-adventure drama Ram Setu with Jacqueline Fernandez and Nushrratt Bharuccha, Selfie with Emraan Hashmi, Diana Penty, and Nushrratt Bharuccha, as well as, the comedy Bade Miyan Chote Miyan with Tiger Shroff. He also has the film Gorkha which is set against the backdrop of the 1971 war as well as the remake of the Suriya starrer Soorarai Pottru in the pipeline too along with the biopic on the brave engineer Jaswant Singh Gill.