Bollywood actors Alia Bhatt and Ranbir Kapoor, who tied the knot in April 2022, are expecting their first child. The actress, who is currently in London shooting for her Hollywood film Heart Of Stone, took to Instagram to announce her pregnancy news. Alia Bhatt on Monday took to her Instagram to share a photo from the hospital in which she and Ranbir Kapoor are seeing a sonogram. "Our baby ….. coming soon." 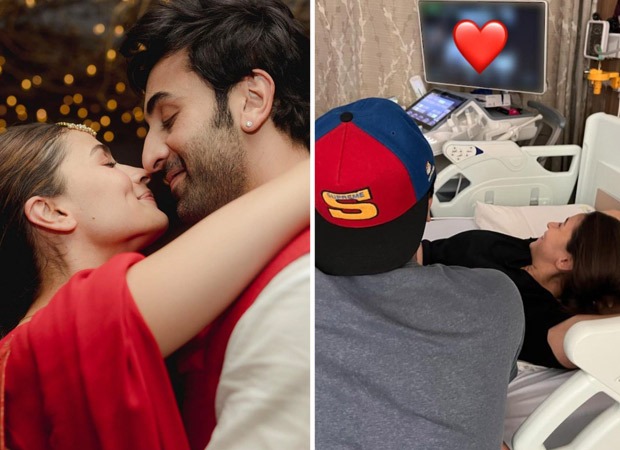 Since the announcement dropped on Instagram, Alia Bhatt's comment section is filled with congratulatory messages from fans, friends, and colleagues from the industry. 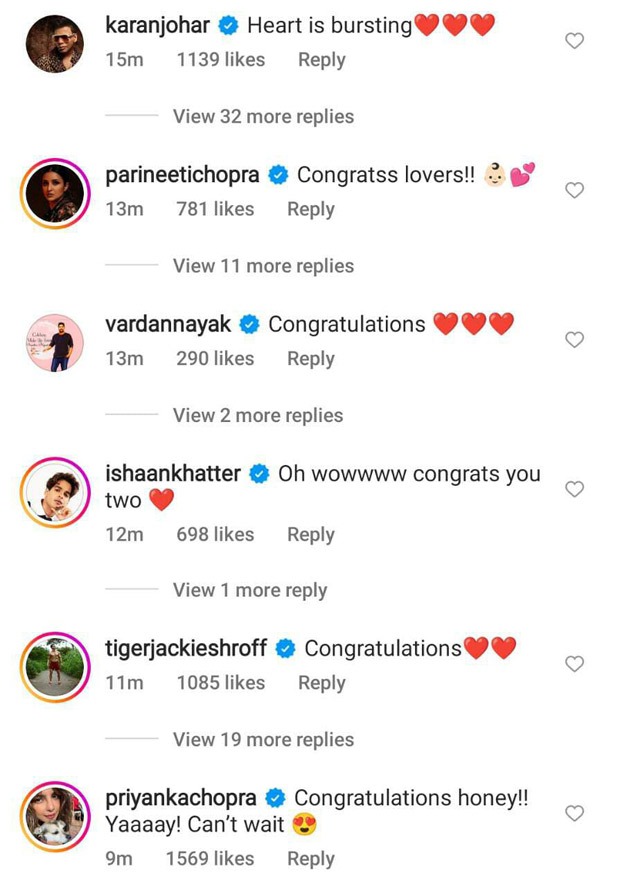 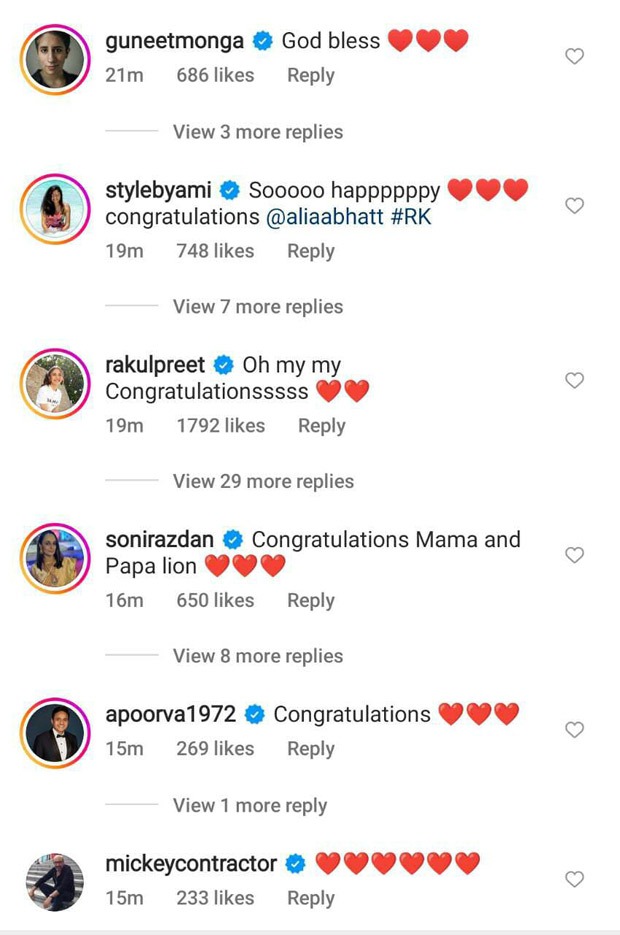 Even popular Thai actor Mile Phakphum Romsaithong, who is currently starring in the popular series KinnPorsche, took to comment sections to congratulate Alia. It is to be noted that ever since Gangubai Kathiawadi arrived on Netflix, the actress has become quite popular among Thailand actors. Many have taken to social media in the last couple of months to praise Alia's performance. 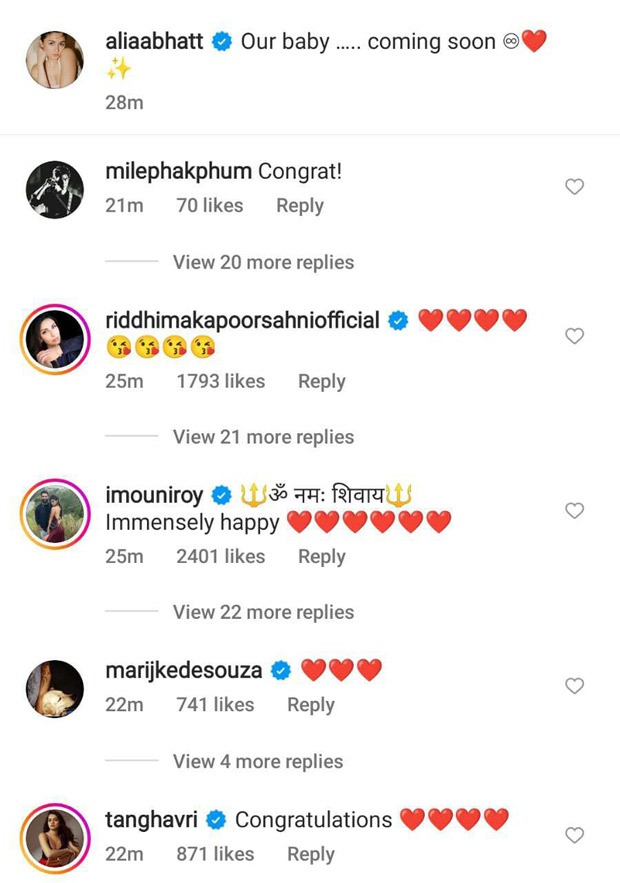 Alia Bhatt and Ranbir Kapoor got hitched in an intimate ceremony on April 14 with close friends and family in attendance. The couple dated for several years before getting married. Their ceremony was widely covered in news and on social media.

Meanwhile, on the work front, Alia Bhatt and Ranbir Kapoor will star in Brahmastra which is releasing on September 9, 2022. The film is helmed by Ayan Mukerji.