Brahmastra has been receiving a lot of love and appreciation from the audience and considering its theme, the film also has many fan theories doing the rounds. If you have seen the Ranbir Kapoor, Alia Bhatt starrer, you would be aware that the character of Dev will return in the next instalment of the trilogy. The character of Dev was not explored in the earlier instalment and fans have been developing many theories over the same. In a recent interview, where Ayan Mukerji revealed that the next part of Brahmastra will about Dev, he also mentioned that it will be darker version compared to the part one of the franchise. 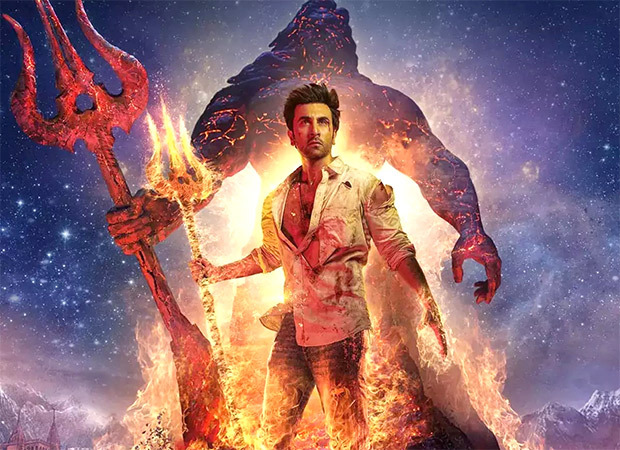 Brahmastra Part One Shiva focused on the character Shiva essayed by Ranbir Kapoor, who was also the Agni Astra. His power was fuelled further by the strength of love with Alia Bhatt playing the role of his lover. Now, the second part of the film is expected to focus on Dev, a grey character in this fantasy adventure drama. Although there is a brief mention of him in the first instalment, a full-fledged story is expected to be developed in the sequel. Speaking to PTI, Ayan said, “It is a love story and Shiva got his power from love. But 'Part Two: Dev' will be a darker and juicier story in terms of the dramatic conflict. The follow-ups will be darker for sure."

He further went on to speak about the film adding, "Some of the themes of Part One will still be used. It is one tale and everything that we set up in part one will make sense by the time you see Part Three. I will make time to read it (reviews) properly in the next few days.”

Also Read: EXCLUSIVE: Ranbir Kapoor says the pressure of making Brahmastra a hit was more on the film than the lead stars

Greyson Chance says he was abandoned by former...