Another  episode of this season’s  Koffee With Karan has been filmed. And this time, the guests are Sonam Kapoor Ahuja and her cousin Arjun Kapoor.

Mommy-to-be Sonam will be seen entering Karan’s set with her cousin for the first time. Arjun Kapoor has appeared on the much popular chat show, notably in an episode in 2014 when Sonam had appeared  with her  sister Rhea.

Karan Johar perhaps wanted a variety in the guests not repeating appearance of the two sisters (Rhea and Sonam), so  he invited  Sonam’s cousin Arjun for the Raksha Bandhan special.

Karan  Johar confirmed the Sonam-Arjun appearance on his show.

Also Read: Koffee With Karan 7: Akshay Kumar and Samantha Ruth Prabhu are Ranveer-ified; Raksha Bandhan actor says, “I had gone to IPL finals, some seven times he kissed me” 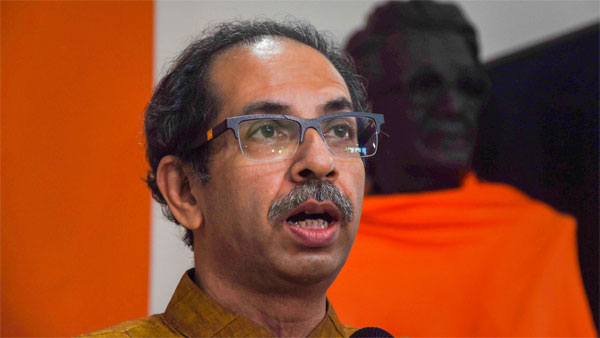 Uddhav would have aligned with BJP only if… 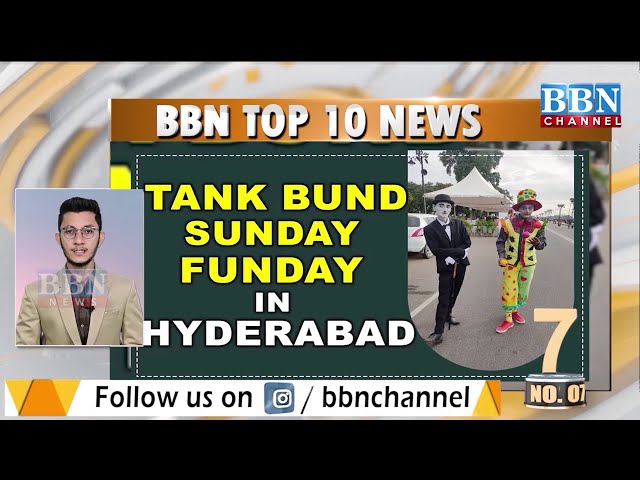