Pop titans BTS’ fate in terms of their military enlistment remains unclear as the discussions are on in the National Assembly in South Korea. Defense Minister of South Korea Lee Jong Sup maintained that it will be difficult to expand the exemption system for the members of BTS, who are gearing up for their mandatory military service. 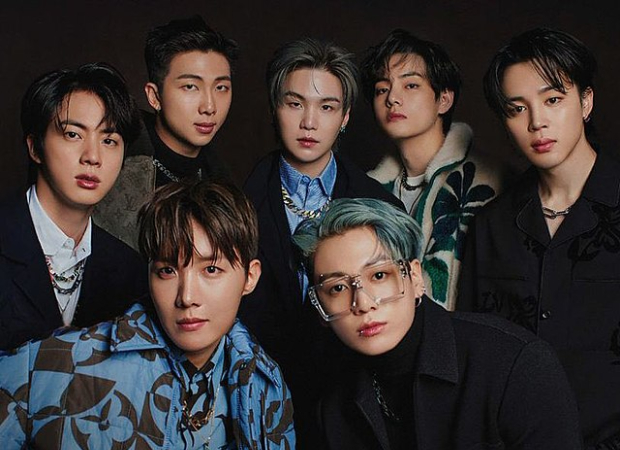 At the interpellation at the National Assembly on September 20, KoreaJoongAng Daily reported that Lee said that due to the “aspects of fairness on fulfilling mandatory military service, it is difficult to extend the alternative program system to BTS.” But a day prior, on September 19, a lawmaker from the main opposition Democratic Party of Korea proposed a revision bill that would allow the pop titans with alternative service.

However, as per a report in KoreaJoongAng, Lee Ki Sik, the commissioner of the Military Manpower Administration, said the decisions around the exemption from the military should be dealt with quickly as “pop culture artists… may garner feelings of discrimination, discrepancy, and discouragement among the younger male generation who are fulfilling their military duties.”

What is the South Korean mandate for artists to join military service?

Under the current law, all able-bodied Korean men are obliged to serve in the military. But with the culture minister’s recommendation, international award-winning athletes and classical musicians can complete their service while remaining active professionally. They are called alternative service for 34 months. Three lawmakers proposed bills earlier in 2021 calling for those exemptions to apply to a wider range of artists.

BTS’ label HYBE’s CCO Lee Jin Hyung, back in April 2022, addressed ongoing concerns around the members of BTS’ pending military enlistment. At the press conference of their Las Vegas concert, Lee said, “It’s true that we are wary of speaking about this [matter], because we know how important the issue of military service is in Korea,” the CCO said, before adding, “We hope that a decision will be reached on the amendment to the Military Service Act as soon as possible.”

What is an alternative service? How does that affect BTS?

It is to be noted that the “BTS military service amendment” law was passed considering its clear implications for the group, which allows artists who receive the recommendation of the Minister of Culture, Sports, and Tourism to postpone their mandatory service until they turn 30 years old by international reckoning. As per the current law, BTS’ oldest member Jin, who turns 30 (international age) this year in 2022, has to enlist for military service by the end of 2022.

Lee Jin Hyung further said, “The BTS members have currently left the matter of their military service in the hands of the company. BTS has already conveyed the message multiple times that they will accept the call of duty when the nation calls them, and they have not changed that opinion. However, the policy on military service has changed a little, and as the members are experiencing changes to the Military Service Act that they did not expect, they are currently monitoring the situation while discussing the matter with the company.”

Jin Hyung further confirmed that while the company was wary of taking that decision for the group, the members left the matter in the hands of HYBE. He said, “The company told BTS that after the new amendment to the Military Service Act was proposed, we were wary of making a decision in regard to their military service, and the BTS members maturely accepted this and left the matter in the hands of the company.”

The HYBE CCO further explained, “To put it precisely, the policy on military service is changing, and it’s true that the BTS members are having a hard time because it’s difficult for them to predict the timing [of their military service]. Since it’s difficult for them to make plans, both the BTS members and the company are currently keeping a close eye on the proposed amendment. Ultimately, we plan to do our utmost so that a decision can be reached that is beneficial to both our society and BTS.”

Shweta Gulati to play ‘The Other Woman’ in the...

Shakira breaks her silence on her separation... 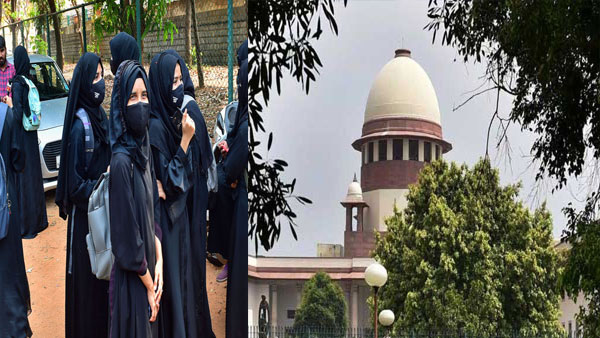