South Korean pop titans BTS' RM has unveiled the first teaser, a new “identity film,” for his upcoming first solo album Indigo. In the newly dropped clip, RM describes his forthcoming album as “a documentation of my youth in the moment of independent phase,” a “sun-bleached record faded like old jeans,” and “the last archive of my twenties.” 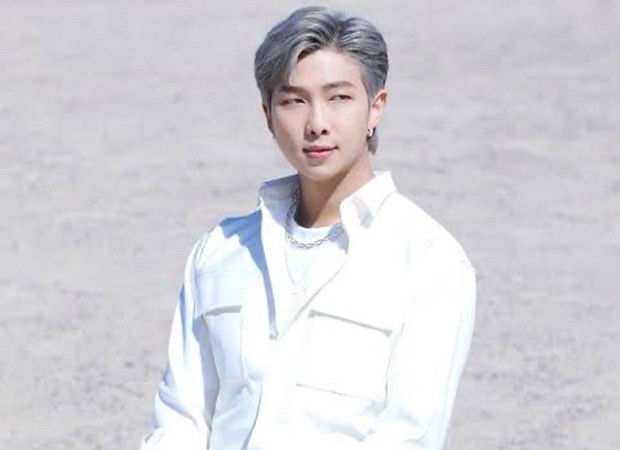 As Korean tabloid Soompi notes, RM and Pharrell Williams previously hinted that they may have teamed up for a track on Indigo (aside from Pharrell’s confirmed collaboration with BTS for his own album), and RM is also reported to have collaborated with rock band Cherry Filter for the album.

RM is also known as an art enthusiast and shows his unparalleled ability in writing profound lyrics often inspired by diverse works of art. Based on his flexible and philosophical thinking, RM has worked with various artists including Lil Nas X, Fall Out Boy, Wale, and HONNE.


RM will officially release his first official solo album Indigo on December 2. Watch the teaser below!