Home /
BOLLYWOOD NEWS /
BTS’ Suga to launch his own talk show Suchwita; RM to be the first guest; watch video

BTS’ Suga to launch his own talk show Suchwita; RM to be the first guest; watch video

South Korean juggernaut BTS’ Suga is launching his own talk show, titled Suchwita via YouTube and Weverse starting next Monday, December 5. According to NME report, Suchwita is a spin on Suga’s stage name and his 2020 mixtape track ‘Daechwita’, as well as a shortened form for the phrase “time to drink with Suga” in Korean. 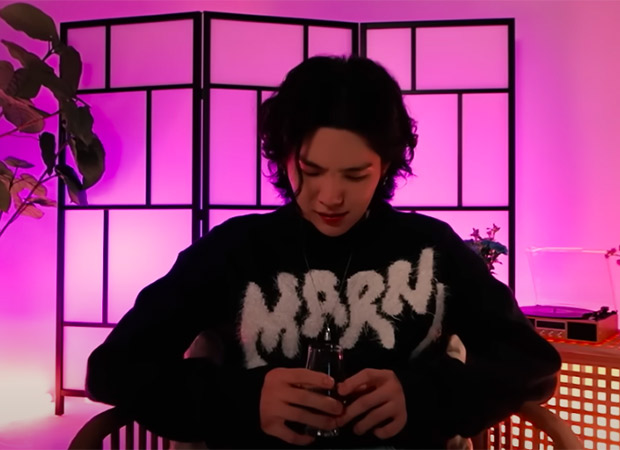 “Suchwita is a talk-show type content where Suga drinks and talks frankly with people from various fields,” said Big Hit Music. “Suga will reveal the charms of guests with his talking skills, based on his knowledge of music and a wide range of issues.”

Suchwita will premiere next Monday on various online platforms including the fan community service Weverse and YouTube. Watch the teaser below!