Grey’s Anatomy star Ellen Pompeo, who is heading into her 19th season as Meredith Grey on the venerable ABC medical drama, will reportedly star in and executive produce an untitled orphan project for Hulu. 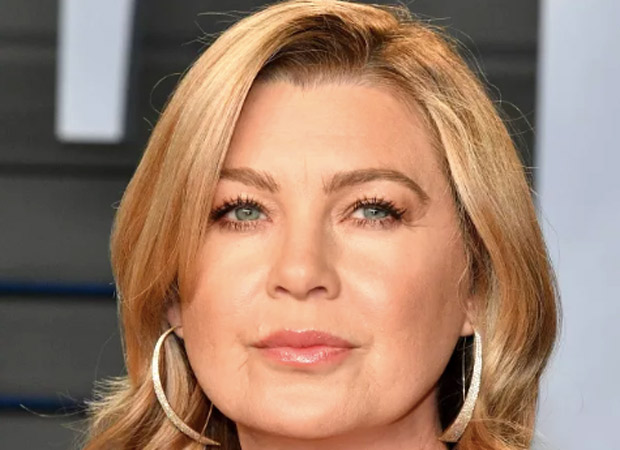 According to The Hollywood Reporter, Pompeo will cut short her time on ABC’s Grey’s Anatomy and appear in only eight of the expected 22 episodes in season 19. She will continue to be the show’s primary narrator for the bulk of the episodes but her on-screen commitment will consist of only eight episodes.

According to Hulu, the eight-episode drama is “inspired by the story of a Midwestern couple who adopts what they believe is an 8-year-old girl with a rare form of dwarfism. But as they begin to raise her alongside their three biological children, they slowly start to believe she may not be who she says she is.”

As they question her story, they’re confronted with hard questions of their own about the lengths they’re willing to go to defend themselves, falling into a battle that’s fought in the tabloids, the courtroom, and ultimately their marriage.” In addition to starring, Pompeo executive produces alongside her Calamity Jane production company executive Laura Holstein. 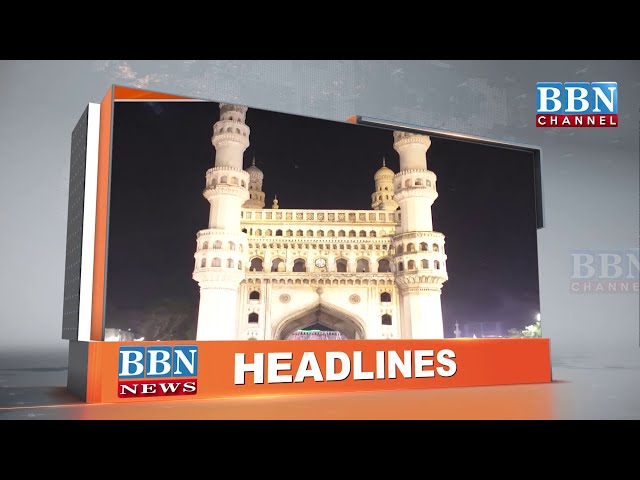