Over the years, Bhediya star Abhishek Banerjee has managed to carve a niche for himself. With his performance in critically acclaimed web series and successful Bollywood films, he has become a known name in the entertainment industry. A dreamer who started his career as a casting director to become an actor who effortlessly leaves a mark on the audience, he has come a long way. And, in his journey megastar Amitabh Bachchan has been the biggest motivation. 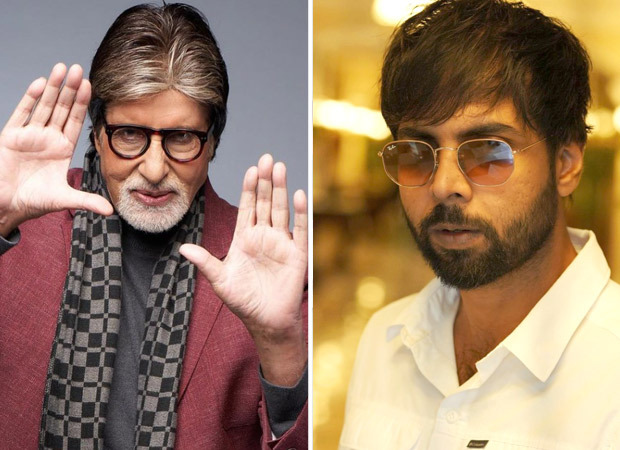 The Stree actor further added, “Whenever I'm in doubt, I watch a Bachchan movie and I get motivated and I go on sets and I try to do my best. He has been one of my biggest inspirations throughout my childhood, adulthood and acting career.”

When asked to tell us how his dream role looks like, the 37-year-old actor asserted, “I want to do something that he did in Deewar. The angst in Vijay in Deewar is what I want to play. I hope I get the opportunity to play that kind of role in my lifetime. That's the kind of role I wanted to like in a character, his angst is something which is really attractive and I really want to play. My characters Hathoda/Vishal Tyagi are almost a tribute to him. The silence, the aggression, that was my way of doing it. But it comes from a lot of angst, Vishal Tyagi Ke Andar bhot angst hai.”

For the unversed, Abhishek played the character of a serial killer Vishal Tyagi in the Prime Video original series.

Interestingly, Banerjee also spoke about the crossover of Bhediya and Stree. Stay tuned to know what he has to share!