EXCLUSIVE: Riteish Deshmukh to be seen in a powerful cameo in Ek Villain Returns

The much awaited film, Ek Villain Returns, is all set to release this Friday, July 29, and a lot of expectations are riding on it. The stylized, action-packed and sensual trailer has made the audiences curious. Moreover, it’s the sequel to the super-hit Ek Villain (2014). The medium-budget film was a surprise at the box office, crossing the Rs. 100 crores mark. Its chartbuster music is memorable even today. It is also remembered as it had a landmark performance by Riteish Deshmukh. The actor is known for playing positive and comic characters. In Ek Villain, he stunned audiences as he played a ruthless serial killer. 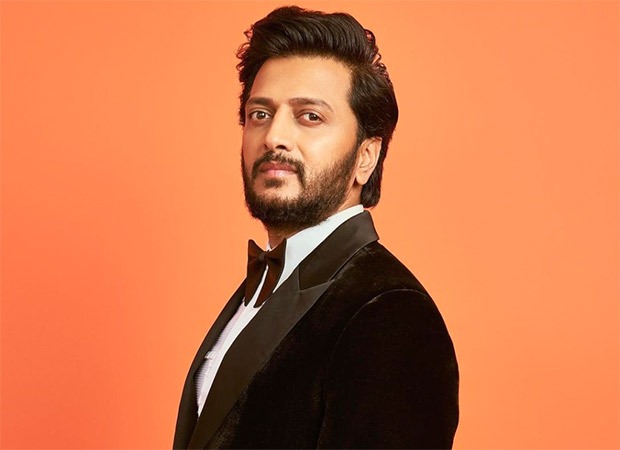 Ek Villain Returns has a different cast and has often been called a ‘spiritual successor’ of the first part. However, Bollywood Hungama has learnt that Riteish Deshmukh features in the second part as well.

Interestingly, the trailer of Ek Villain Returns starts with J D Chakravarthy speaking about Sameer Mahadkar, the character played by Riteish Deshmukh. Hence, the makers had dropped a hint in a way of his character’s association with the happenings in the sequel. Nevertheless, that he’ll have a special appearance is sure to leave fans further excited for the film.

A source told Bollywood Hungama, “A few people would wonder how Sameer Mahadkar came back from the dead. Didn’t he die in the first part? Well, the makers simply showed Sameer being hit by a car in the climax of Ek Villain. Did they show him breathing his last? Hence, the makers are completely justified in showing that Sameer survived and is alive and kicking. Whether or not he contributes to the murders in the sequel remains to be seen.” 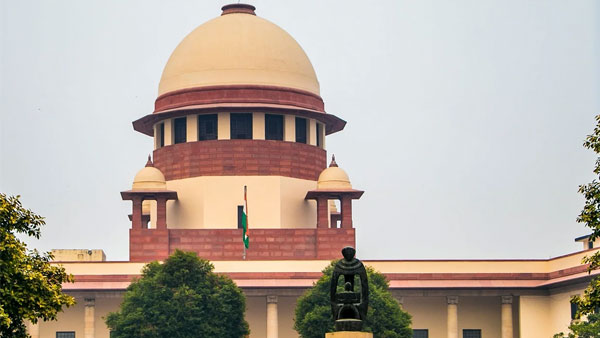