EXCLUSIVE: Sharib Hashmi, Aahana Kumra will be seen in never-seen-before avatars in Cancer

Sharib Hashmi and Aahana Kumra are cast together in the upcoming thriller titled Cancer. The movie will mark the Hindi film debut for director Faisal Hashmi. It’s also the first Indian production for the international production house Lonestar Films. 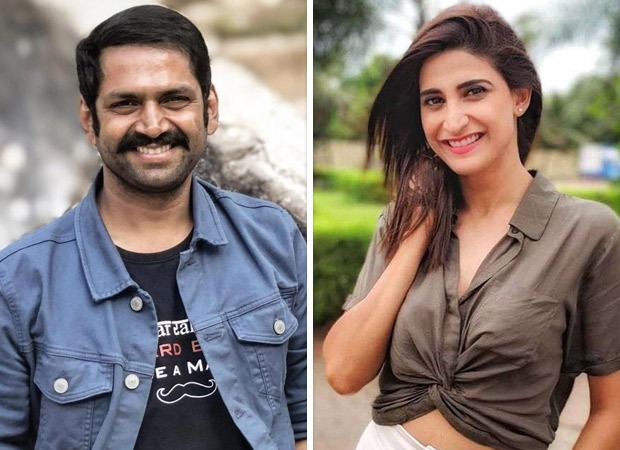 Sharing info about the film, Hashmi told Bollywood Hungama exclusively, “Cancer is a mind-bending high concept thriller that has a combination of science and substance in the most unimaginable way. As the film’s journey progresses, people will get to know more about it.”

When asked about the casting of Hashmi and Kumra, he added, “Both are fantastic actors. I have been witnessing their work since the beginning. I have seen Sharib Hashmi’s work since before I knew him. Aahana Kumra was fantastic in Lipstick Under My Burkha, which is one of my most favourite films. Also the casting of these two actors perfectly matches their acting styles. The way they will be presented in the film like you have never seen them before.”

Before Cancer, Faisal has made three Gujarati films in the form of Vitamin She, Short Circuit and Daud Pakad.

Lonestar Films is headed by the Texas based producer Pankaj Mamtora. Earlier this year, he was presented with the President’s Lifetime Achievement Award for his lifelong commitment to building a stronger nation through volunteer service. It was presented to him by the US President Joe Biden.

Sharing the reason for selecting Faisal to direct the film, Mamtora and the CCO (Chief Creative Officer) of Lonestar Films Devansh Patel said in a joint statement, “We could have easily gone to a Hindi film director for our first film. But we backed the vision of a very unconventional storyteller in the form of Faisal Hashmi, who has directed three Gujarati films.”

Cancer will be going on floors in May.