The biggest clash of 2022 so far is all set to take place on August 11. Aamir Khan-starrer Laal Singh Chaddha and Akshay Kumar-starrer Raksha Bandhan would arrive in cinemas on this day and both films have generated tremendous excitement. Both are backed by reputed studios and are ensuring that their respective films get proper showcasing in cinemas. And as it happens with any clash, issues have cropped up this time as well, with regards to show sharing. 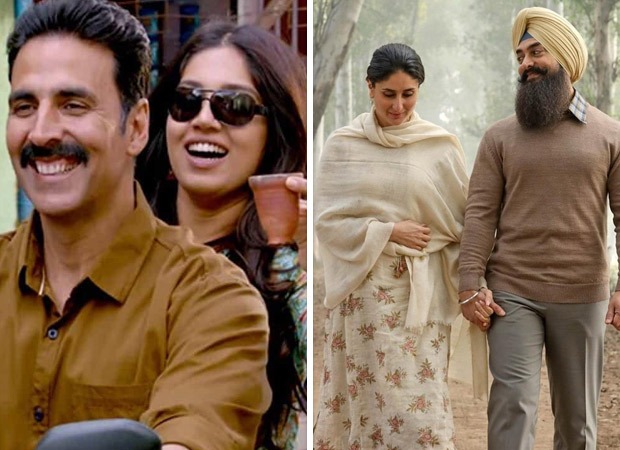 A source told Bollywood Hungama, “The problem has cropped up because of the runtime of Laal Singh Chaddha and Raksha Bandhan. Laal Singh Chaddha is 2 hours 44 minutes long while Raksha Bandhan has a duration of just 1 hour 50 minutes. Earlier, the exhibitors were jubilant when they found out that the Akshay Kumar film is short. They felt that show sharing would be easy between these two films.”

The source continued, “However, the exhibitors are now getting tempted to give more shows to Raksha Bandhan because of its short duration. Viacom18, the distributors of Laal Singh Chaddha, have requested exhibitors not to do so as theatres had committed to play more shows of the Aamir Khan-starrer than Raksha Bandhan. It’s a very peculiar situation and all stakeholders are trying their best to come to a consensus.”

An exhibitor revealed on the condition of anonymity, “I run a three-screen multiplex and I am at my wits end on what to do. I have to programme the shows of Laal Singh Chaddha and Raksha Bandhan in three screens but I have to give more shows to the former. However, it’s a longer film, that too by nearly 50 minutes as compared to Raksha Bandhan. We had tried to find a solution by starting shows very early in the morning. However, Raksha Bandhan’s distributor has told us not to play shows before 9:00 am. I have now requested the distributors and booking agent to help me in show sharing.”

He also remarked, “We have seen clashes of many big Bollywood films in the past. But this is the first time that one of the films in the clash is less than two hours long. As a result, it’s an unprecedented situation.”

Nevertheless, five days are still left for release and everyone is confident that a solution would be found. The source said, “The advance booking of Laal Singh Chaddha and Raksha Bandhan has begun in many centres. But all multiplexes have opened the bookings of one screen for each of the films. Once the show sharing issue is sorted will the bookings commence in full force.”

An industry insider said, “The ticket sales of Laal Singh Chaddha have been more than Raksha Bandhan till now. Maybe, Viacom18 can use this factor to ask multiplexes to increase shows. A clearer picture will emerge in a day or two.” 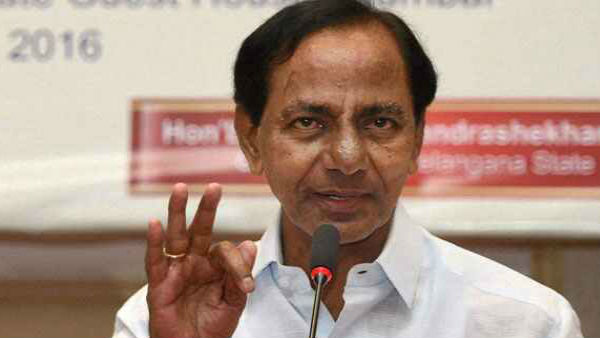 As mark of protest, KCR to skip 7th NITI Aayog...