South Korean singer-actor Lee Seung Gi’s agency Hook Entertainment has responded to the reports claiming that the artist has not been receiving any profits and payments for his music releases over the past 18 years. According to Korean tabloid Soompi, on November 21, it was revealed that the music revenue earned by Lee Seung Gi between October 2009 and September 2022 was 9.6 billion won (approximately Rs. 55.8 crores). 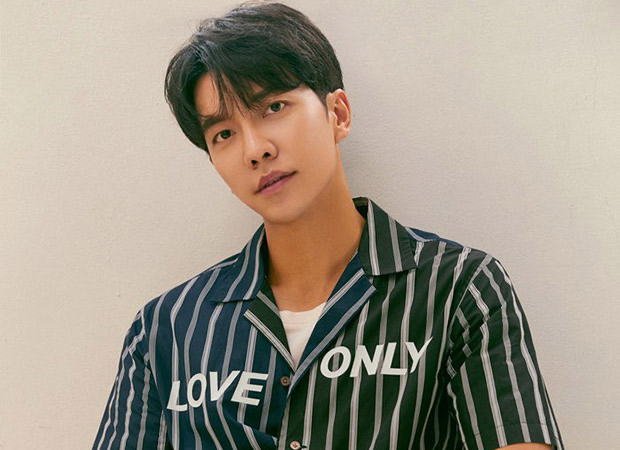 Additionally, the outlet notes that five years' worth of statements from June 2004 to August 2009 were missing, raising the speculated total amount that Hook Entertainment received from distributors to over 10 billion won (approximately Rs. 60 crores).

“Everything is due to my negligence and lack of discretion, so I feel ashamed and apologetic,” the statement continued. “It is reasonable to specifically confirm the truth regarding the stories currently floating around and being reported by press, but as mentioned in our previous press release, we ask for your understanding that we are currently in the organization stage to fact-check, and that we are refraining from releasing a statement of our position because this could be dealt with legally.”

The statement further read, “In the future, once the aspects that either Hook Entertainment or I have to deal with legally are clearly confirmed, we will not step back or avoid anything and take all responsibility. Hook Entertainment and I will do our best to make sure that this will not interfere with the entertainment promotions of our agency stars and be even more careful so there are no further incidents that cause concern to everyone.”

As per the report, the agency’s office building was also seized and searched by the Severe Crime Investigation Division of the National Police Agency due to suspicion of embezzlement by some executives.