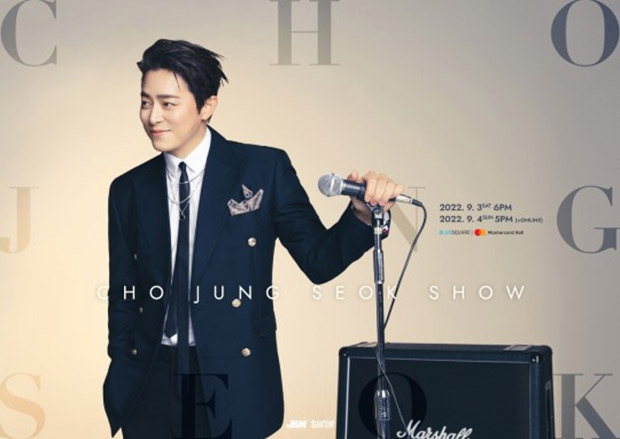 “Jo was beloved throughout his variety of projects from films to drama series and his singing for the soundtrack of tvN series Hospital Playlist [2020-21],” his agency Jam Entertainment told the outlet on Thursday. “We thought that his fans might like to see more of the singer’s talent in singing and dancing, which is why we thought of hosting this new project which can show all of his charms and talent.”

Exhibitors tempted to give more shows to Raksha...