Home /
BOLLYWOOD NEWS /
HYBE shares BTS will perform at Busan concert for World Expo 2030 bid for free: “We are proud to contribute to the country”

HYBE shares BTS will perform at Busan concert for World Expo 2030 bid for free: “We are proud to contribute to the country”

South Korean label giant HYBE has shared a new statement addressing the issue of expenses for pop titans’ BTS’ upcoming World Expo 2030 concert in Busan. In the statement, the label giant shared that the expenses that are not funded by corporate sponsorship, online streaming advertisements, THE CITY subsidiary enterprise, etc., would be personally covered by the company itself. The label also affirmed that BTS will be performing without pay in efforts to realize their past hopes of partaking in a free concert with fans. 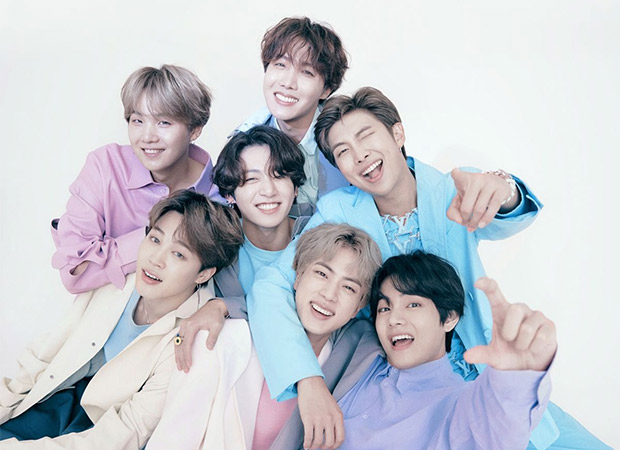 As noted by Korean media portal Soompi, HYBE remarked that BTS has participated in national events since the past, and they did not consider the costs at the forefront while doing so, always carefully considering support from the government as it is the taxpayers’ money. The same will apply for the Busan concert, and the government, local government, and the expo’s committee is doing their best to provide a concert venue and finance the concert within a limited budget.

According to the report, HYBE further clarified their stance that they do not think it is desirable for large amounts of resources of the governments and businesses to be invested or exhausted through the concert. BTS has had great results at previous national events because they concentrated on creating high-quality results, which was meaningful in and of itself. “HYBE and BTS are proud to contribute to the country,” HYBE further stated. Moreover, as the report suggests, the 2030 Busan World Expo will bring economic effects of several tens of trillion wons (several tens of billion dollars) to Busan and Korea. “Korea is said to be the ‘underdog’ in the competition to host the 2030 Busan World Expo,” HYBE added.

“We think everyone should work together to show a great reversal [of expectations] to be able to hold 2030 Busan World Expo, so that is why the company and BTS have decided to support [the cause]. Through this concert, HYBE and BTS want to make Busan a place that the world puts a spotlight on.” “HYBE and BTS will do our best until the end so that the Busan concert will become a cornerstone for the bid to host the 2030 Busan World Expo.”

Akshay Kumar sells off his Andheri property to...