Well-known names from the mainstream Bollywood industry, including Kabir Khan, Aanand L Rai, Luv Ranjan, Mahaveer Jain and Ananya Birla, will be coming together to have a discussion at the ongoing 53rd edition of the International Film Festival of India (IFFI) in Goa. 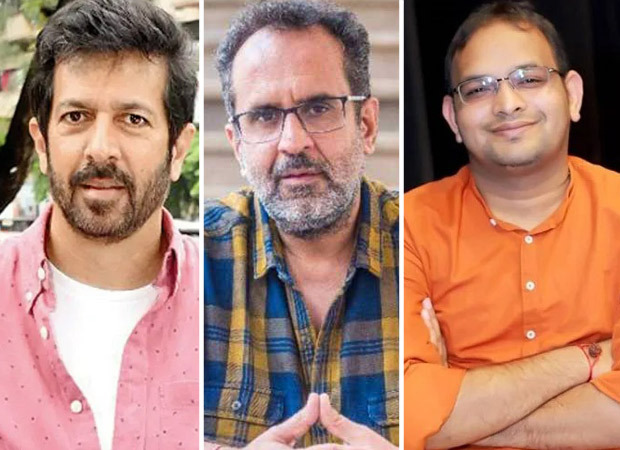 The group of filmmakers and producers would be discussing ways to benefit youngsters wanting to enter the industry. “This powerhouse of a panel is to discuss ways to carve out a path into the growing film industry for newcomers. The idea is that the biggest names in the industry right now shall impart their knowledge and share their ways to empower the film industry,” said an official statement from the organizers.

The statement added, “This noble initiative is in hopes that the change will bring some good and fresh content in (the) industry since the panelists are seasoned film industry specialists and have years of experiences that they are willing to share and empower the upcoming generation.”

This year’s IFFI started on 20th November and will be on till 28th November. 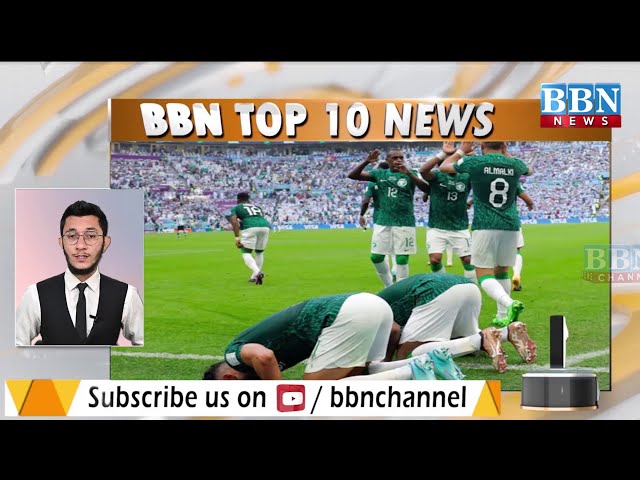