Home /
BOLLYWOOD NEWS /
Kartik Aaryan opens up about his prep for Freddy; says, “Saw a lot of thrillers and observed dentists to prepare”

Kartik Aaryan opens up about his prep for Freddy; says, “Saw a lot of thrillers and observed dentists to prepare”

Kartik Aaryan will be playing an unusual character of a shy and introvert dentist who loves playing with miniature planes and his pet turtle in his upcoming romantic thriller Freddy. The actor has now opened up on how he prepared to play such a character. 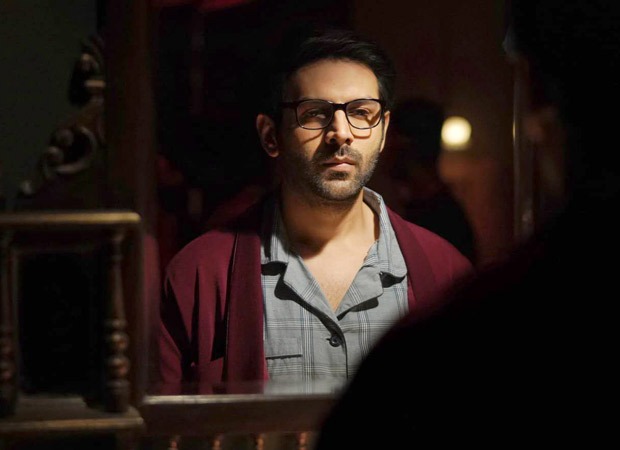 “As an actor I like to approach a role with a clean slate and a fresh perspective,” he said in a statement. “I really soak in the vision my director has for the character; so I didn’t have to model my role in Freddy on any other fictional character. However, I did watch a lot of thrillers and I did study and observe dentists at work, the rest was me bringing the character (director) Shashanka Ghosh had in mind, to life.”

Freddy will see Kartik paired opposite Alaya F for the first time. Apart from the script and her co-star, the actress agreed to do the film as it was produced by Jay Shewakramani, who was also the man who made her debut film Jawaani Jaaneman in 2020.

Sharing about her equation with the producer, Alaya recently said, “He’s been a great support and mentor to me over the last three years. When Freddy came to me, it was an instant yes from my end, because of them, because if he and the team are confident I can pull it off, I trust I can too.”

Produced by Balaji Telefilms, NH Studioz and Northern Lights Films, Freddy will be streaming on Disney+ Hotstar from December 2, 2022.