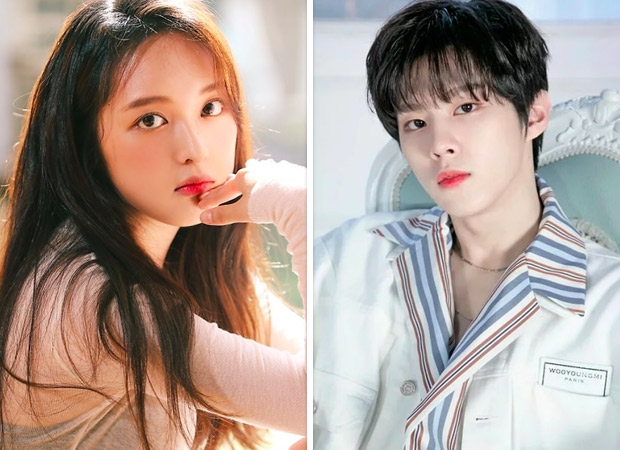 According to Korean media portal Soompi, the six-episode drama will tell the story of a cafe named Finland Papa, where people in need of emotional healing gather together and play the roles of each other’s “fake family.” After losing her family, Lee Yu Ri, a young woman in her twenties, starts working at this cafe where she’s able to grow and heal her inner wounds.

Meanwhile, Kim Woo Seok, also known by the stage name Wooshin, is a South Korean singer, songwriter and actor who debuted as a member of pop band Up10tion in 2015. He rose to prominence in 2019 after finishing second on Produce X 101. He also appeared in 2021 – 2022 drama Bulgasal: Immortal Souls.

Did Hrithik Roshan hint at the POSSIBILITY of a...