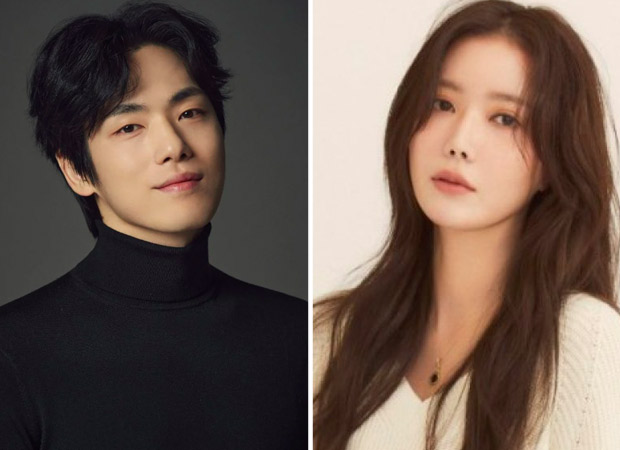 According to Korean media Soompi, the upcoming drama Kkokdu’s Gye Jeol is a fantasy romance which tells the story of a grim reaper named Kkokdu who comes down to this world to punish humans every 99 years. Kkokdu meets Han Gye Jeol, a doctor with mysterious abilities, and starts working as a visiting doctor. The drama comes from writers Kang Yi Heon and Heo Jun Woo with director Baek Soo Chan and director Kim Ji Hoon.

Kim Jung Hyun will take on the role of Kkokdu, the eccentric guide of the underworld who has been cursed to lead the deceased in the afterlife and get rid of the human trash in this world by entering the body of Do Jin Woo, a human who looks just like him.

Meanwhile, Im Soo Hyang will portray Dr. Han Gye Jeol who has no one except for her younger brother. As the report describes, she begins to feel less and less confident due to the cold society that only recognizes doctors from prestigious universities. However, she faces a turning point in her life after Do Jin Woo appears in front of her and takes her side for the first time.

The production team said in a statement, “The passionate acting of Kim Jung Hyun and Im Soo Hyang is making the filming site more lively. Including the two actors, everyone involved in filming is working hard to create a great drama, so we ask for your interest and anticipation for ‘Kkokdu’s Gye Jeol.'”