Lawsuit filed against Kapil Sharma for breach of contract

As per latest reports, Kapil Sharma, who is currently on a tour with his team, is facing charges of breach of contract over a 2015 North America tour. Reports have it that a New Jersey based firm, Sai USA Inc. filed a lawsuit against the actor-comedian after he performed for only five out of six shows, as per the contract. When the matter was brought to his notice, he reportedly asserted that he would be paying up for the loss that the company had faced. 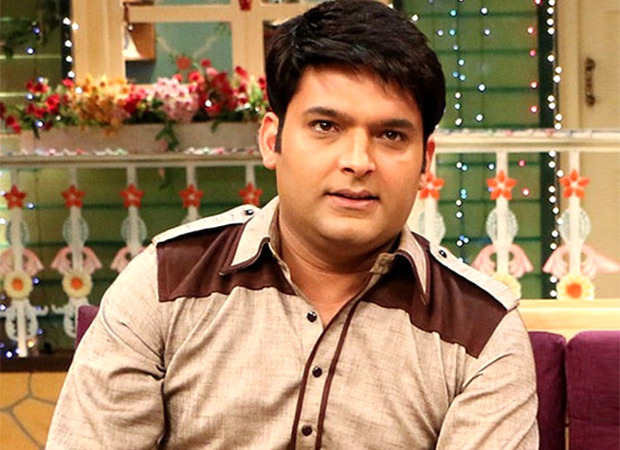 Despite his word, the company is yet to receive compensation from the comedian-host and Sai USA Inc decided to take legal action against Kapil Sharma. They also took to Facebook to share a post about this wherein they posted a series of images along with the caption, “SAI USA INC FILES THE LAWSUIT AGAINST KAPIL SHARMA FOR Breach of contract in 2015." The owner of the firm Amit Jaitly also spoke to Times of India, in which, he spoke about the breach of contract and how Kapil offered to pay for the loss.

He was quoted saying to ETimes, “He did not perform and has not responded although we tried several times to get in touch with him before the court.'' He also declared that the case is still pending in New York court and that they will be surely taking legal action against him. Kapil’s team is yet to respond on the matter.

Currently, Kapil Sharma and his team are in North America for the tour of the show. The comedian has also been posting several glimpses of their trip. From photos to videos, his social media is filled with their shenanigans. As for his show, the comedian-host completed yet another season successfully. However, the details of the next season will be announced once they return from their tour. 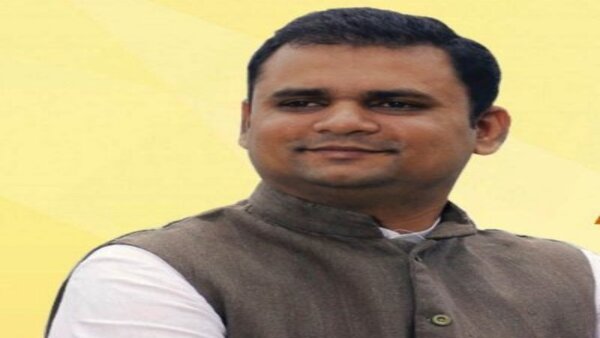 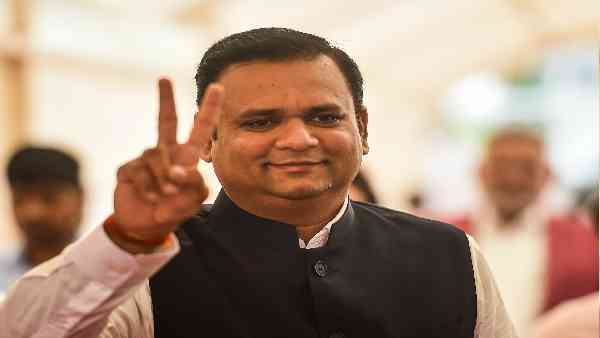 Who is Rahul Narwekar? A first-time MLA,...