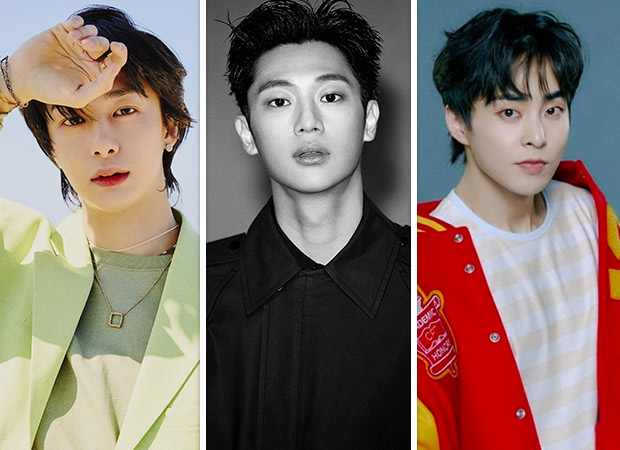 Xiumin will essay the role of Thunder Boys’ main dancer and Boram Mart’s cashier Shin Tae Ho. As the report suggests, Shin Tae Ho is self-centered, but he is also a very thoughtful character. Hyungwon will take on the role of rapper Jo Yi Joon who cannot hold back his natural talent.

Kim Shana will transform into Ji Na who, a member of the most popular girl group Chain Girls. The drama will be helmed by producing director (PD) Lee Yoo Yeon and the broadcasting schedule has yet to be confirmed.

Sajangdol Mart will reportedly air in 2023.