Netflix’s original Korean series Narco Saints topped the streaming platform's Top 10 Global chart for non-English TV series in its second week. According to Korea JoongAng Daily, the series – which was released on September 9 – was watched for 62.65 million hours. The show ranked No. 5 on the chart from September 5 to 11. 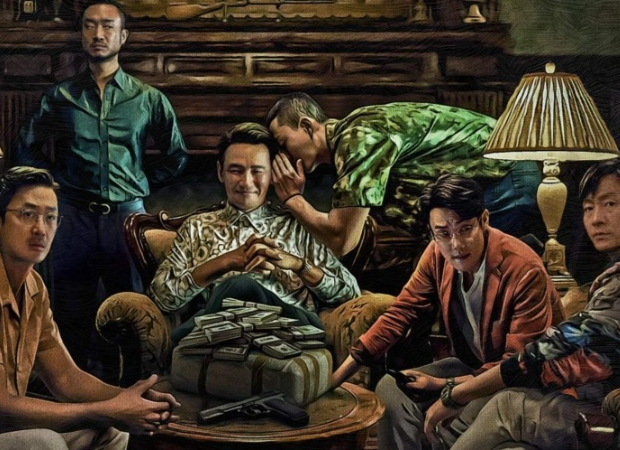 Smash-hit Korean legal drama Extraordinary Attorney Woo, which topped the global chart for seven consecutive weeks until September 11, dropped to No. 4, having been streamed for 21.97 million hours.

Per the report, the show is adapted from true events related to a Korean drug lord named Cho Bong Haeng who operated a massive trafficking organization in Suriname between the late 1990s and early 2000s.

Meanwhile, Young Lady and Gentleman was viewed for 18.5 million hours over the cited period to finish fifth, ongoing mystery drama Little Women scored a position of No. 9 on its second week of release with 13 million hours and while Alchemy of Souls ranked at No. 10 on the chart.

Also Read: Shin Ye Eun and All Of Us Are Dead star Park Solomon to headline thriller Revenge Of Others for Disney+

Richa Chadha and Ali Fazal to plan an...