FICCI Frames, the media & entertainment convention is back in its physical form. A precursor called FICCI Frames fast track is happening on 27th and 28th September in Mumbai. Organised by the Federation of Indian Chambers of Commerce & Industry (FICCI), FICCI Frames is India’s biggest international conference for the media and entertainment industries, covering film, television, digital entertainment, animation, gaming and visual effects. Jyoti Deshpande serves as the Chairperson, FICCI, Media and Entertainment Committee. A special delegation from Yorkshire is coming to promote the country for film shoots. The delegation will be led by the mayor of Yorkshire. The theme of FICCI Frames Fast Track is coming back after the pandemic. The event will celebrate the industry which went through the COVID times and has emerged stronger. It aims to bring back the industry that has survived the pandemic and is raring to go. 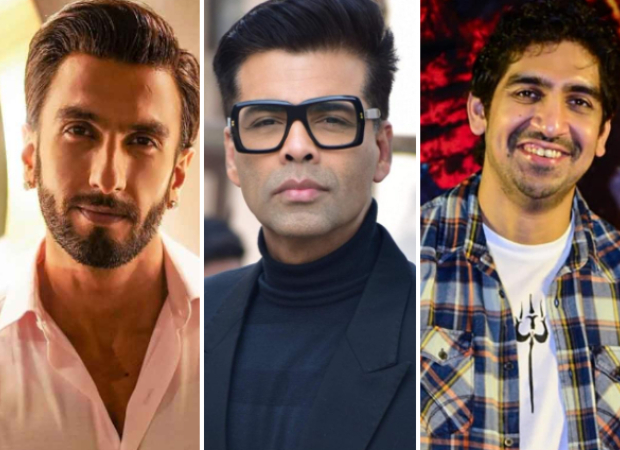 Ranveer Singh will be there for the inaugural and the opening session while Karan Johar and Ayan Mukerji will talk about the journey of Brahmastra in the validatory session. “The idea is to bring together the industry under one roof and just celebrate the fact that we have not only survived the pandemic that affected people and industries world over but also came together during that period to help and support people.” Says Leena Jaisani · Assistant Secretary General and Head- FICCI, Media and Entertainment.

The focus this year will also be on OTT as OTT has emerged as a very strong player during the pandemic. The two-day convention would discuss top trends, policies, and regulations in the industry with various stakeholders including Filmmakers, technicians, actors, heads of the film studios, and representatives from exhibition sectors. There will be conversations about what has changed during the pandemic and what the future looks like for the Media & Entertainment sector. Conversations will also be around film tourism, IP rights, and film incentives.

FICCI Frames fast track will also have masterclasses and workshops around various aspects of filmmaking. This year, students from various schools and colleges will also get an opportunity to hear and learn from the masters. There will be many new initiatives in the industry that will be launched at FICCI Frames Fast Track. Rajasthan is the state partner this year and the representatives from the State's tourism department will be at the event to meet producers to promote Rajasthan as a shooting destination.

Adam Levine to perform at fundraising event in...

Brahmastra sequel to be darker, confirms...