South Korean palace romance drama The King’s Affection, starring SF9’s Rowoon and Park Eun Bin, creates history as it becomes the first ever Korean drama to win an International Emmy award at the 50th International Emmy Awards. As reported by Korean tabloid Soompi, at the ceremony that opened in New York on November 21, the drama went on to take the win for Best Telenovela, beating out the other nominees including Nos Tempos do Imperador from Brazil, Two Lives from Spain, and You Are My Hero from China. 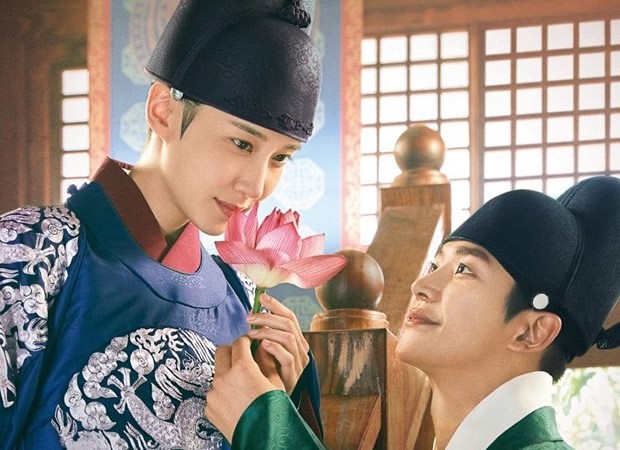 “I’m so happy that ‘The King’s Affection’ won the first-ever International Emmy as a Korean drama, and it’s a pleasure to have the potential of Korean dramas as a whole receive recognition,” Lee Geon Joon, the head of KBS Drama Center, commented.

He added, “I feel an immense sense of responsibility during this time when K-content is receiving so much love around the world. We will do our best so that KBS dramas can play a large role in maintaining the potential of Korean [entertainment] content.”

The King’s Affection tells the story of how the abandoned female twin ends up disguising herself as her crown prince brother who passed away. The tale originates from a comic book series that was inspired by imaginations about a woman rising to the throne and having to disappear from history.