Shaurya Khare join hands with Sooraj Pancholi and Aditya Pancholi for his next project?

Bollywood actor Shaurya Khare is busy with back-to-back projects. At present, he is completing the shooting of his Telugu film Dhamki where Shaurya will be seen playing a pivotal role. And reportedly, the actor is all set to work with Aditya Pancholi and Sooraj Pancholi. Reports suggest that Khare has approached Sooraj Pancholi for his upcoming project. Rumour has it that Shaurya will be playing a second lead in the film with a surprise element that the star is supposed to release soon. 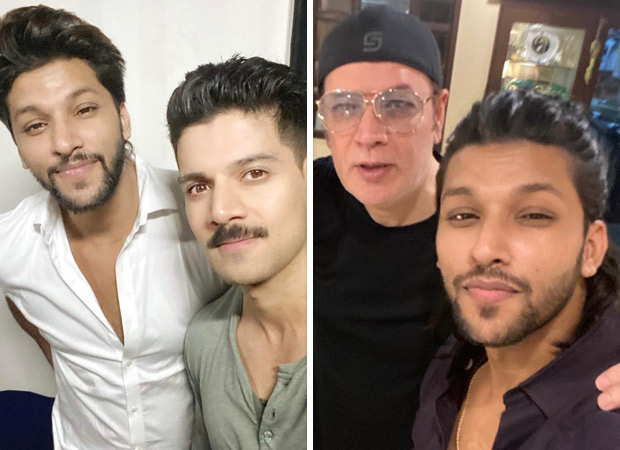 However an official announcement of the project is yet to be made but the fans can expect a confirmation sooner this month. Shaurya, was also spotted with this father son duo, and if these sources are to be believed, the trio will soon be seen on a big screen.

Shaurya also kicked off the shooting for his upcoming project in Hyderabad. The star is back to the bay now after completing his other work commitments and will now start work on his next.

Also Read: Sooraj Pancholi gets his beast mode on with the Ducati Streetfighter V4 worth over Rs. 26 lakhs!

ENHYPEN add another show in Anaheim; to kick...