The buzz in Hyderabad is that Sonakshi Sinha is coming to town. The actress, currently busy wrapping up her work in Sanjay Leela Bhansali’s Heeramandi, is all set to make her debut in Telugu cinema in a film starring Nandamuri Balakrishnan. 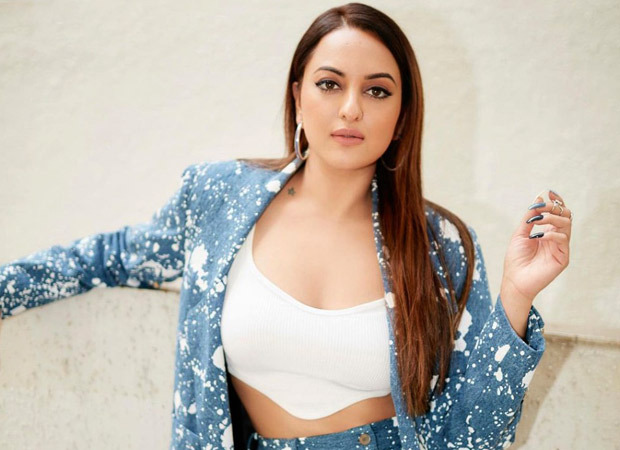 Nandamuri, age 60, has been seen in over a hundred films for the last forty years. While the film that he plans to launch in December will be directed by Anil Ravipudi.

Interestingly the first film that Sonakshi Sinha was ever offered was a Tamil film opposite Kamal Haasan in Hey Ram.