South Korean actor Oh Yeong Su, who rose to global fame after Netflix’s series Squid Game, has reportedly been dropped from a series of public service advertisements in South Korea in the wake of the sexual misconduct charges that were filed against him Friday. 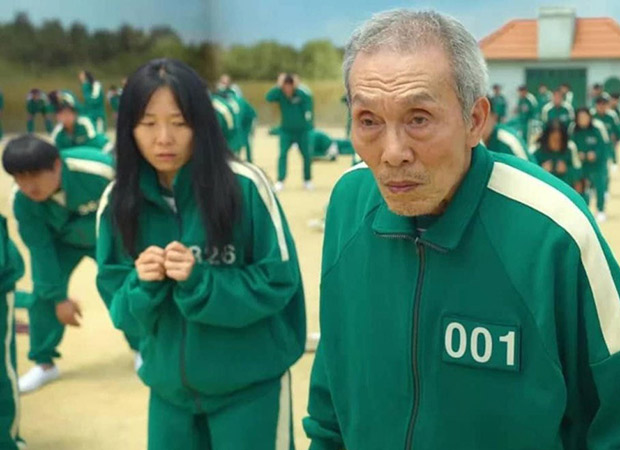 According to The Hollywood Reporter, the 78-year-old actor, who won a Golden Globe award for best supporting actor for his performance in the smash-hit Netflix thriller, has also pulled out of a co-starring role in an upcoming stage play in the Korean city of Jeonju, according to local reports.

As per the report, prosecutors in the city of Suwon, South Korea, revealed Friday that they had indicted the veteran actor for allegedly improperly touching a woman in 2017. He was subsequently released without detention. The alleged victim filed a complaint against Oh Yeong Su in December 2021. Authorities closed the case in April 2022, but reopened it again at the victim’s request, the Yonhap news agency reports.

The actor has reportedly denied the allegations when questioned by prosecutors. In a statement shared with Korean broadcaster JTBC, the actor said, “I just held her hand to guide the way around the lake. I apologized because they said she wouldn’t make a fuss about it, but it doesn’t mean that I admit the charges.” An official from the Suwon district prosecutor’s office told AFP on Friday that “everything reported by local media concerning Oh’s case is not factually correct.”

As the report suggests, it was unclear whether Oh Yeong Su would return for the planned second season of Squid Game. Netflix has not commented on the charges against him.

Varun Dhawan to team up with Anees Bazmee for...

BTS’ Suga to launch his own talk show Suchwita;...