This Saturday, the top 12 singers from the 13th season of Sony TV’s Indian Idol will be performing with the cute little kids from Superstar Singer 2 in the Bachpan Special episode. The list of little contestants includes Pranjal Biswas, Rohan Das, Sayisha Gupta, Mohd. Faiz, Mani, Rituraj and Samaira Mahajan. 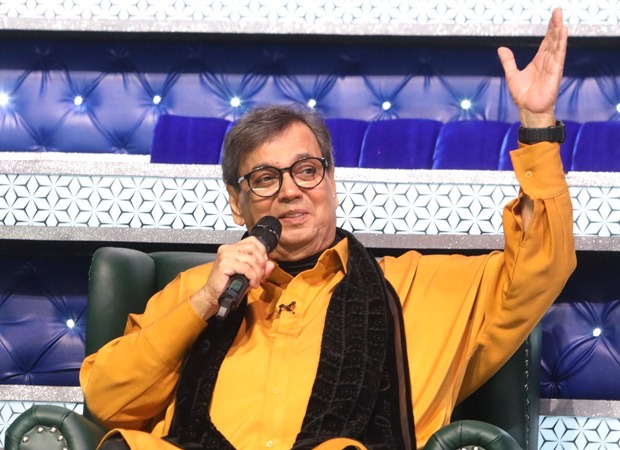 On what can the audience expect from the episode, an official statement from the makers said, “Viewers will witness some extraordinary singing talent mixed with lots of dhamaal and masti. Mohali ki miss universe, Sayisha Gupta and judge Vishal Dadlani will be seen grooving on the song ‘Nacho Nacho’ from the blockbuster film RRR. The little prankster, Rituraj will be seen getting pranked by this Indian Idol contestant leaving everyone in splits. Making Mausam Musicana, everyone’s favorite Rishi Singh and Superstar Singer 2 winner Mohd. Faiz will be seen delivering a jaw-dropping and historic performance.” 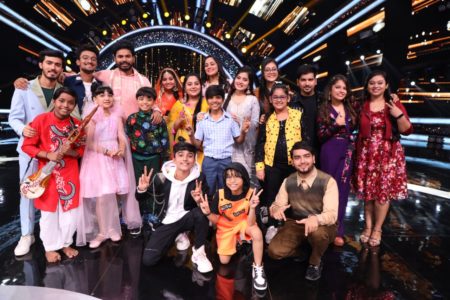 That’s not all. The Sunday episode of Indian Idol will see the show celebrating the veteran filmmaker Subhash Ghai’s Mukta Arts and also the fact that it’s the first production house listed on Bombay Stock Exchange (BSE). He will also be sharing anecdotes from some of the famous songs from his films.

Also read: EXCLUSIVE: Subhash Ghai calls younger generation of stars as ‘nervous’ actors because they have a 20-person entourage

Kartik Aaryan opens up about his prep for...