Home /
BOLLYWOOD NEWS /
Suniel Shetty claims ‘sushi and Maldives’ photos of stars are alienating them from the audiences; says, “When you start watching something too much, you get tired”

Suniel Shetty claims ‘sushi and Maldives’ photos of stars are alienating them from the audiences; says, “When you start watching something too much, you get tired”

Readers would be aware that stars like Shah Rukh Khan, Amitabh Bachchan, and Salman Khan, enjoy a massive fan following and their birthdays are a very special day to fans as they find unique ways to celebrate it. This year SRK had a massive turnout at his residence on his special day and Amitabh had special tributes in theatres, playing his 70s films as a special dedication. According to actor Suniel Shetty, it is rare to witness that kind of stardom for today’s generation. In an interview, the actor revealed that fans are aware of the star’s presence everywhere and they have sort of become saturated to see them almost at every venue. 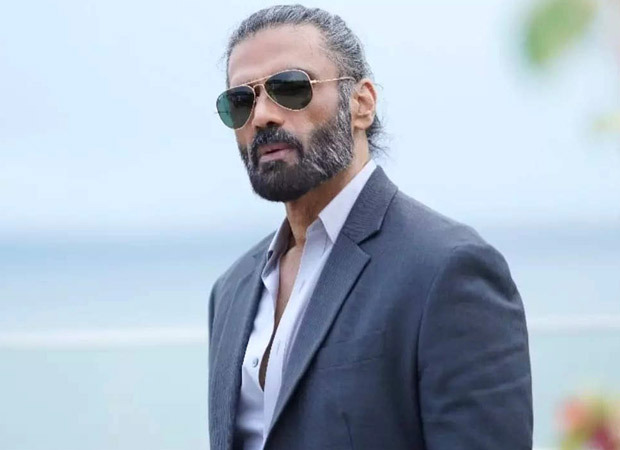 He also went on to add about how their wealthy lifestyle alienates them from the audience as they don’t find them relatable. He revealed that audiences have a certain image of their hero and consider them to be their messiah who will bring about a change. But their photos of plush restaurants, classy food, and luxurious vacations are not something they want to see or relate to.

“We celebrate things which others in the world cannot afford. The audiences have started to alienate themselves. Sushi ke photo daal raha hu, Maldives me swimming trunk me photo daal raha hu, Maybach chalate huye daal raha hu. Audiences ko lag raha hai yeh hain kaun? (Posting photos of sushi, swimming trunks from my Maldives vacation, or riding a Maybach – these photos makes audiences question them). For them, ‘my hero’ is someone who will achieve something big and will bring a change. And it isn’t happening,” he concluded.

Also Read: EXCLUSIVE: “A top critic was after my blood. He used to RIDICULE me very often. He used to call me WOODEN and insist that I should go back to my restaurant business” – Suniel Shetty