Home /
BOLLYWOOD NEWS /
Varun Dhawan to team up with Anees Bazmee for the first time for an action-comedy: Reports

Varun Dhawan to team up with Anees Bazmee for the first time for an action-comedy: Reports

Varun Dhawan has acted in quite a few comedies in his decade-long career. His latest comic film Bhediya released just four days back. But he has never worked with Anees Bazmee, who specializes in this genre. 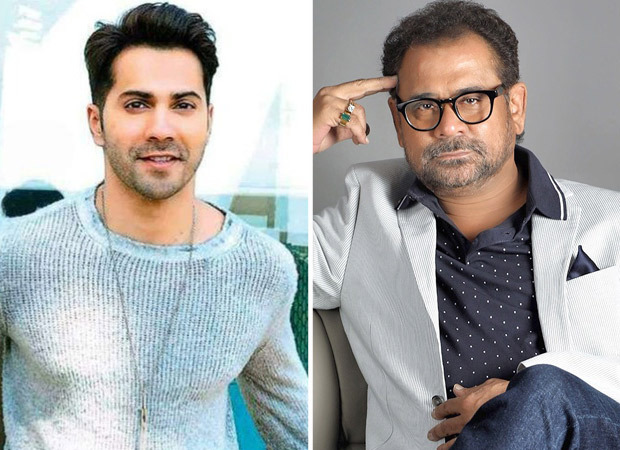 But it now seems like Varun and Bazmee are all set to collaborate for the first time for an action-comedy movie. As per a report in PinkVilla, Varun is impressed with the idea and is keen to go ahead with the project.

A source told the publication, “Varun and Anees are in talks to team up for the first time next year. Anees has been working to develop a one of its kind action comedy, and Varun has shown interest in this subject because it’s unique yet an out-and-out entertainer. He is waiting to hear the final narration and once that happens, the team would proceed to do the paperwork.”

The report also said that Bazmee will explore a new space in comedy with this film and the comic gags will be new for the Indian audiences. The film will be produced by Vishal Rana of Echelon Productions and Zee Studios.

Bazmee’s last outing Bhool Bhulaiyaa 2, which starred Kartik Aaryan and Kiara Advani, became a superhit. It provided a much-needed success for the Bollywood industry in the year where a long list of films were being unsuccessful.