Akshay Kumar starrer Gorkha to go on floors in March 2023, details inside

After Atrangi Re and Raksha Bandhan, Akshay Kumar and Aanand L Rai will be reuniting for a third film. While Atrangi Re released on the digital platform Disney+ Hotstar, Raksha Bandhan released in theatres in August 2022 but failed to create any magic. Back in 2021, Colour Yellow Productions and Cape of Good Films announced a biopic Gorkha, based on the life of Major General Ian Cardozo. He was the legendary officer of the Gorkha regiment of the Indian Army (5th Gorkha Rifles). The film will be helmed by National Award-winning director Sanjay Puran Singh Chauhan. Now, there’s finally an update on when the project is going on floors. 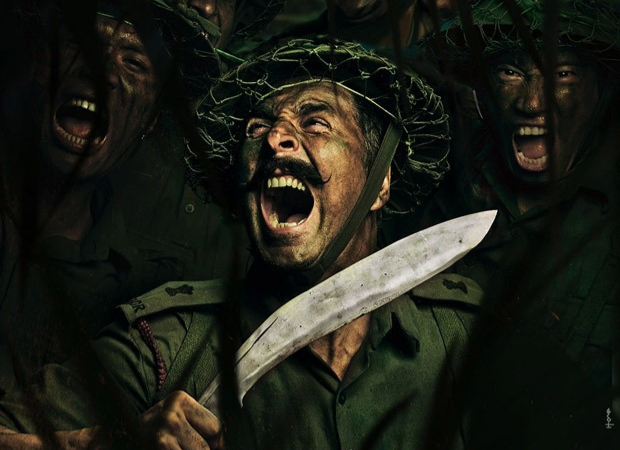 Akshay will essay the role of the war hero who fought in the wars of 1962, and 1965, and most notably in the Indo-Pakistan War of 1971. As per a report in a daily, the makers are planning to take the biopic on floors by March 2023. They want to keep the project as authentic as possible and refine it before the film’s shoot begins. As per the report, the makers want to showcase the war differently from what has been depicted previously on-screen, so far. They are ensuring to deep dive into the life of the war hero, speaking to the colleagues to etch out the characters in the movie. The scripting is underway and will continue till March of next year. The makers tentatively plan on beginning the shoot in 2023 summer.

Presented by Akshay Kumar and Colour Yellow Productions in association with Cape of Good Films, Gorkha is produced by Aanand L Rai and Himanshu Sharma and directed by Sanjay Puran Singh Chauhan.

ALSO READ: How much would have Akshay Kumar-starrer ‘Cuttputlli’ earned at the box office? Trade gives its verdict

Adam Levine to perform at fundraising event in...